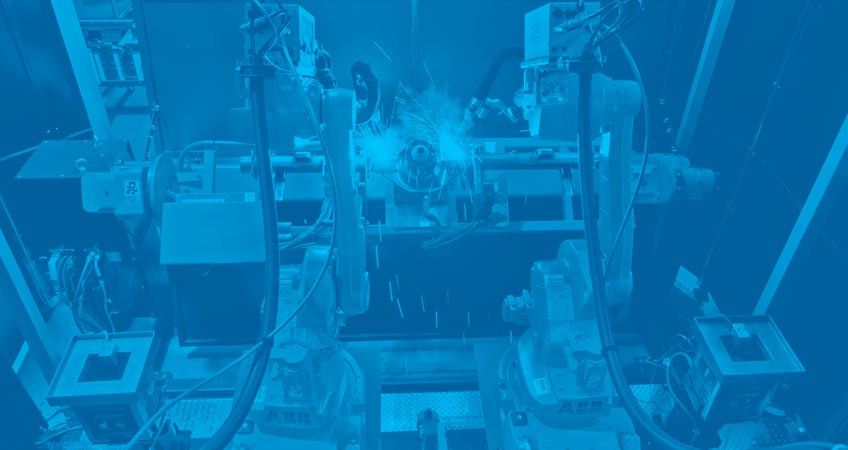 India’s largest manufacturer of cars recently selected Electrostatic Precipitators from SFS for filtering air from one of its most polluting manufacturing processes – gear cutting.

SFS successfully proved the filtration performance of its ESPs for the gear cutting process and was chosen to supply over 180+ systems, across various processes, for the entire plant.

The high material removal rates in the cutting process create tremendous heat burning a part of the coolant oil, almost immediately, and some of it evaporates to form mist, soot and smoke.

The pre-installed mist collectors on the Japanese machines had a tendency to choke, which adversely affected the productivity, maintenance and filtration performance.

As the pre-installed mist filters choked frequently, all the heavy soot, smoke and mist generated in the process accumulated in the machining chamber. The workers were directly exposed to the smoke and mist upon opening the door putting their health and safety to risk.
Further, the environment too was heavily polluted with sticky, oily floors and machines. Valuable coolant oil, present in the mist, was being wasted as the mist was released into the environment.

Given the relatively high maintenance and consumable costs had to be paid for pre-installed mist collectors, client’s management was highly concerned about the filtration efficiency of ESPs and life-cycle costs such as consumables and maintenance.

Another challenge was with the plant layout which posed a strict constraint on placing the ESPs on the floor. Horizontal ESPs, from SFS, were put to test on the gear cutting machines which had the toughest and highest air contamination on the shop-floor. An extensive performance trial, conducted over a duration of one and a half months, were found to be highly successful in terms of delivering consistent and superior quality of air at the output. Further, the ESPs required hardly any maintenance, when the machines were in operation for all the three shifts.
The operators, shop-floor engineers and managers recommended SFS ESPs for delivering excellent filtration performance, throughout

No comments to show.